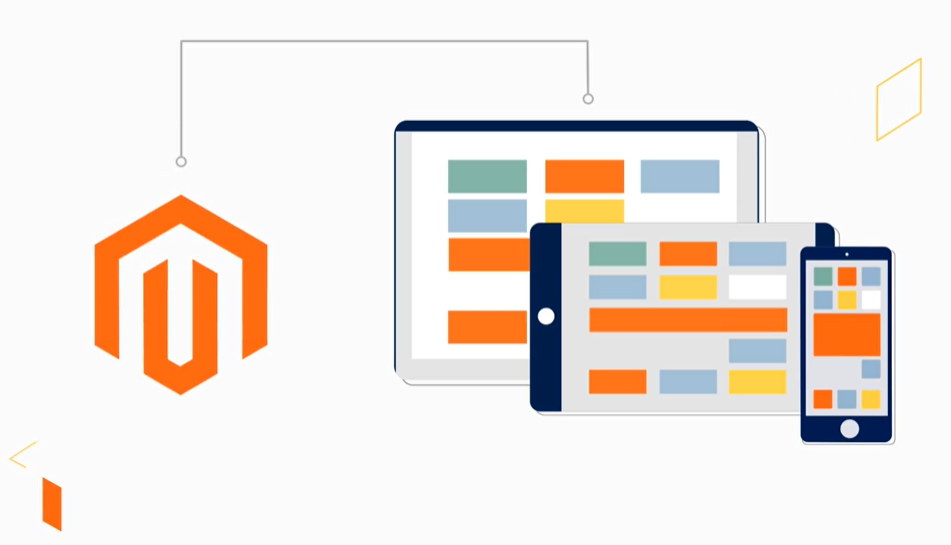 PWA’s for Magento Explained in Under 700 Words

Progressive web apps (PWA’s) are one of the most under-utilized yet powerful new technologies available for building web sites that work across multiple devices. PWAs for Magento online stores are a profit driving strategy with the potential to transform how companies interact with their customers in the digital space. With mobile now a dominant channel, PWA’s are built to maximize conversions while providing a fast and rich customer experience. 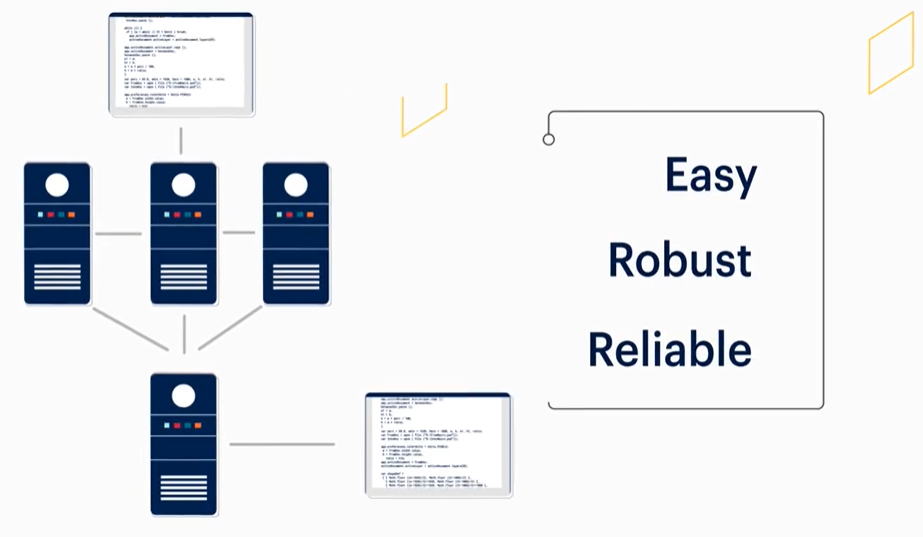 How do Progressive Web Apps Work?

In the past, Magento stores were deployed using a traditional, monolithic software model, meaning that the frontend and backend were deeply interrelated, and one couldn’t be modified without affecting the other. PWA’s remove that barrier by using an Application Programming Interface (API) which bridges the frontend and backend using a series of shared commands, enabling each system to be modified and maintained independently.

Progressive web apps are what is known as “headless software”, a system where the frontend user interface (UI) is decoupled from the backend infrastructure, which handles tasks like updating customer accounts, fulfilling orders, processing payments, and so on. This means that your Magento PWA can be updated or add new features without having to modify the backend.

Using PWA’s, marketers and sales teams can work with developers to iterate rapidly and add or change features on the frontend, allowing IT to maintain the backend infrastructure more conservatively.

What are PWAs for Magento?

For Magento, a PWA replaces the native (antiquated) Magento front end with a modern ReactJS theme. Using a car as an analogy, we keep the engine and internal working components and replace the ‘body’. This  new body is built off improved technology (ReactJS), making the car faster, easier to fix and less expensive to repair (or improve).

Architecturally, progressive web apps are decoupled from the backend infrastructure and rely on API’s and service workers to handle the communication between the PWA front end and the Magento backend.

In the context of Magento – PWA’s allow retailers to leverage Magento’s core backend strengths while simultaneously improving upon the front end weaknesses.

Why Should You Use PWA’s for Your Magento Store?

Switching to PWA’s from a traditional Magento 2 model brings a huge number of immediate and long-term benefits, but some of the most notable are:

PWA’s for Magento offer many advantages which are central to reaching and maintaining high customer engagement and conversion through their unique combination of performance and reliability.

We can help you decide if your existing Magento store can support a PWA frontend, or how to migrate your content to a Magento 2 PWA. Schedule an evaluation with us and get started today!

Are you ready to start working with us?